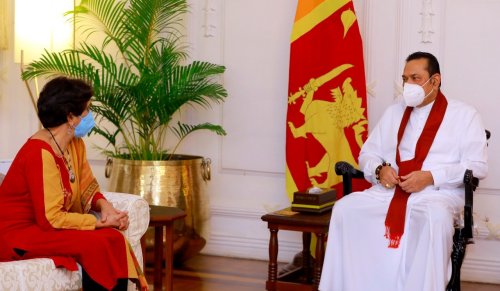 During the meeting, Ms. Kanni Wignaraja reinforced Sri Lanka’s long-standing partnership with UNDP while renewing the organization’s commitment and commitment to building a digital, innovative, human-centered development pathway. and greener for Sri Lanka. In a post on Twitter, the Prime Minister said they also discussed a range of issues including the Sustainable Development Goals, climate change, empowering young people and strengthening the private sector. Both delegations agreed to continue to work closely together.

Possibility to line up super and tips

Closing remarks by Assistant Secretary-General for Humanitarian Affairs and Deputy…