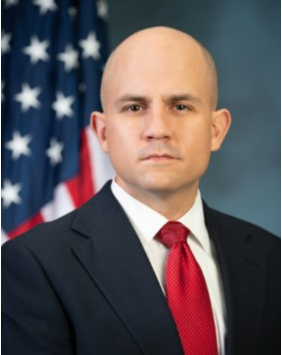 Gormley comes to his new post with a long track record in housing policy and financial services. He joined the FHA and the Department of Housing and Urban Development (HUD) in 2017, and previously served as Chief of Staff to Deputy Housing Secretary and Federal Housing Commissioner Brian D. Montgomery, placing him as a senior adviser to Montgomery and other senior officials. HUD leaders on policy, priority initiatives, strategic planning and resource management.

Prior to beginning work for the federal government, Gormley served as assistant vice president and regulatory counsel at Independent Community Bankers of America (ICBA), serving as policy officer on legal and regulatory issues, including regulations and consumer financial protection laws.

Gormley has also served as associate counsel for the Mortgage Bankers Association (MBA) and worked for the Financial Industry Regulatory Authority’s (FINRA) Office of Fraud Detection and Market Intelligence.

Gormley is a graduate of Boston College and received his JD from the University of Pennsylvania Law School.