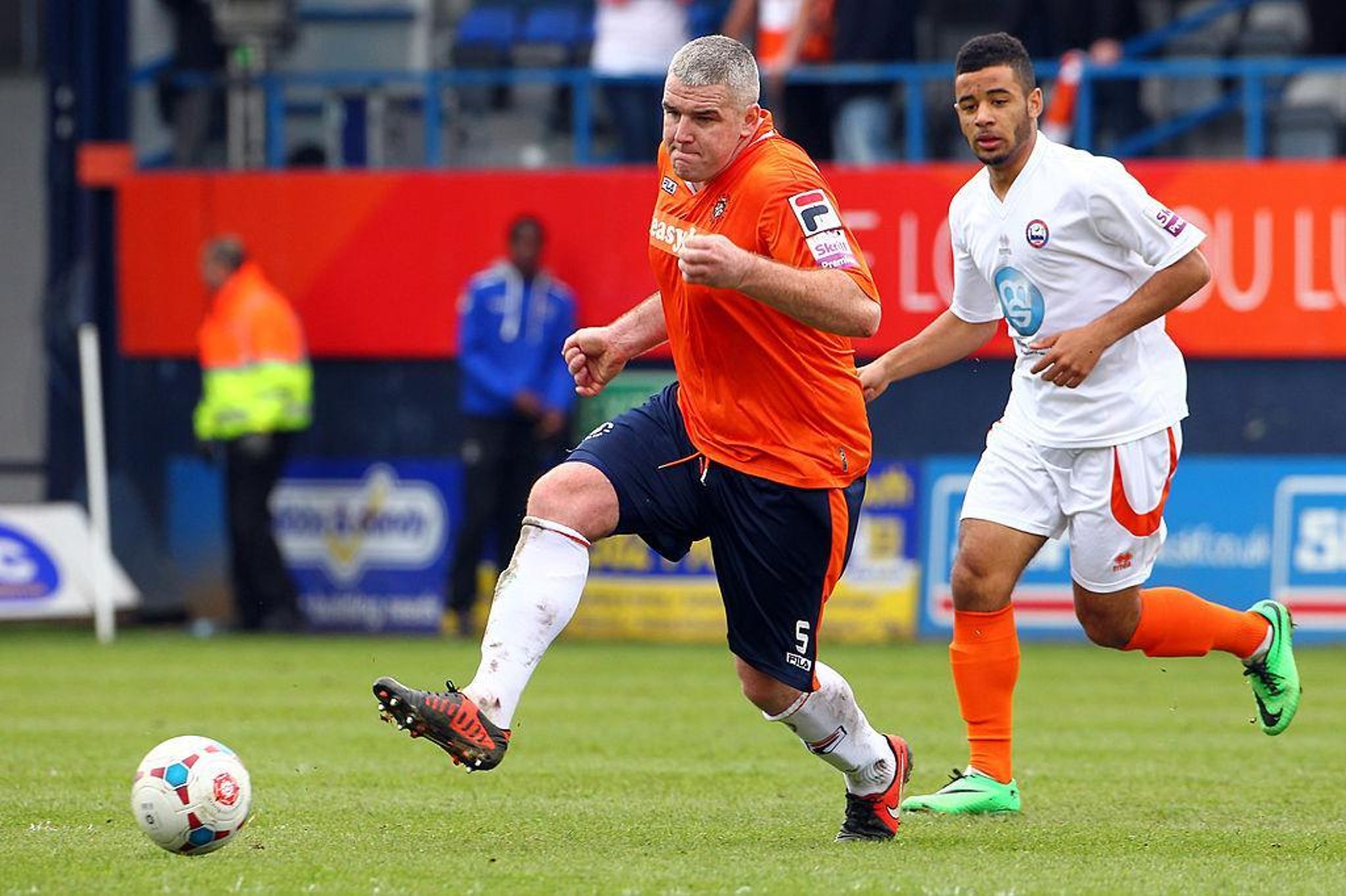 Former Luton defender Steve McNulty has been named the new deputy manager of Chester FC in the National League North.

The 38-year-old was with the Hatters from 2013 to 2015, making 125 appearances and scoring twice, as Town regained his place in the Football League.

Since leaving Kenilworth Road, McNulty has worked at Tranmere Rovers and York City, before moving to Witton Albion as a players coach in August 2020.

A statement posted on the official Chester website said: “Chester FC is pleased to announce the appointment of Steve McNulty as deputy manager to Steve Watson.

“The 38-year-old has celebrated six promotions with four clubs during a successful playing career, most notably as captain of Tranmere Rovers in back-to-back promotions from the National League to Ligue 1.

“He comes from Witton Albion, where he has been a player-coach since August 2020, and we thank the Wincham Park club for their help.

McNulty, who will be registered as a Blues player subject to FA and National League approval, played under Steve Watson in York and has also represented Barrow, Fleetwood Town and Luton Town.

“He will be in the canoe for our game today against AFC Fylde.”

“We would like to thank Macca for his service at Wincham Park and wish him the best of luck for the next step in his coaching career.”