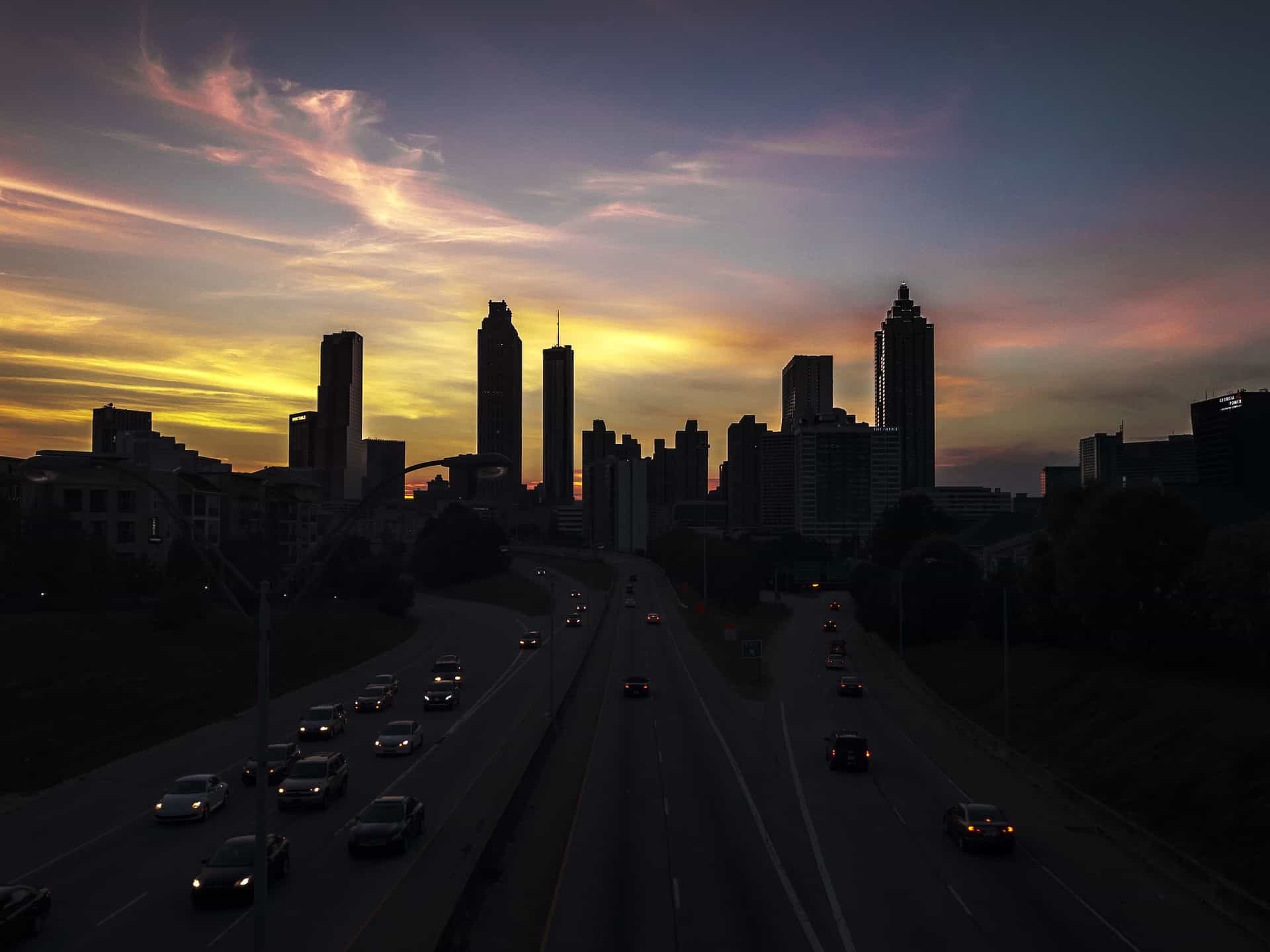 “Keeping our communities safe is this Office’s number one priority. Our signature programs, STC, MDDP and BioWatch, help ensure threats are detected early, so first responders can act quickly,” said Acting Assistant Secretary Gary Rasicot. “To accomplish our mission, our most valuable tool is our state and local partners – members of law enforcement, firefighters and public health officials, who are on the ground serving their communities every day. Atlanta’s STC, MDDP and BioWatch programs are great examples of what we can do together at all levels of government to protect our country from serious threats.

Acting Assistant Secretary Rasicot began the trip with a visit to the STC program in Atlanta where he met with local and state leaders. He received a briefing from Atlanta STC leadership and attended several first responder protests, such as the Atlanta Police Department’s Bomb Squad, Georgia Bureau of Investigation, Georgia Department of Public Safety, and Atlanta Fire and Rescue. The STC program is designed to prevent radiological or nuclear terrorist attacks in high-risk urban areas through a cooperative agreement grant process with eligible U.S. regions. CWMD has an STC program in more than a dozen major US cities.

In the afternoon, Acting Assistant Secretary Rasicot led the delegation to the Georgia Public Health Laboratory for a briefing and demonstration of the BioWatch program. The delegation met with the lab manager, the BioWatch lab team, and the chair and members of the local BioWatch advisory committee to discuss the status of the program and how the CWMD can help them better protect their communities. . CWMD’s BioWatch program gives warning of an airborne bioterrorist attack. Although it is an integrated biodefense network funded and operated by the federal government, it is locally exploited. CWMD runs the program in more than thirty metropolitan areas across the United States.

The delegation ended with a stop at the Federal Air Marshal Service in Atlanta to attend training provided by the Transportation Security Administration’s (TSA) Visible Intermodal Prevention and Response Program (VIPR) and the CWMD’s MDDP. MDDP and TSA/VIPR have an enduring partnership and a rich history supporting operations across the country. The MDDP enhances chemical, biological, radiological and nuclear detection and interdiction capabilities by deploying equipment and technical support personnel to domestic counterterrorism operations and events of national significance.

CWMD continues to support our communities and keep them safe by serving as a DHS focal point to counter weapons of mass destruction efforts. By supporting operational partners at the federal, state, local, tribal, and territorial levels, the CWMD coordinates DHS efforts to protect the United States from chemical, biological, radiological, and nuclear threats.