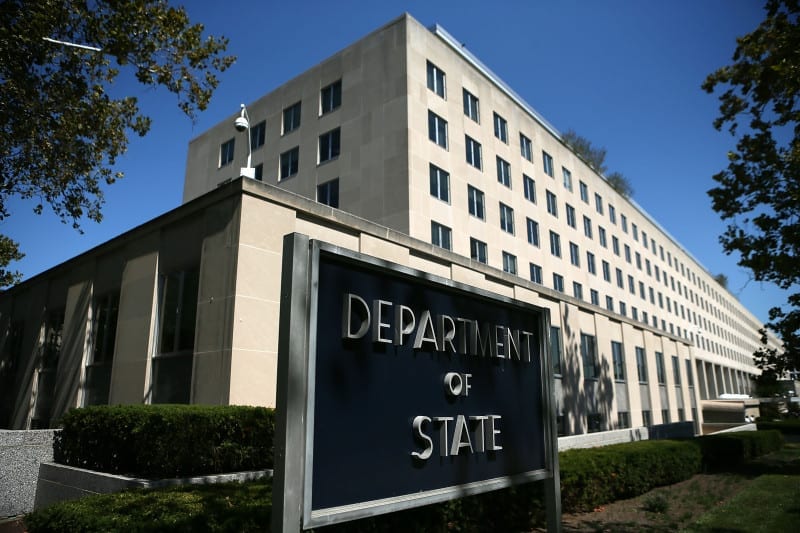 President Biden today announced his intention to appoint Brett M. Holmgren as Assistant Secretary of State for Intelligence and Research.

Holmgren served as a nominations assistant for the Biden-Harris transition team and co-chair of the intelligence task force for Biden for president.

Previously, Holmgren was vice president of technology risk management at Capital One Financial. Previously, he was Special Assistant to the President and Senior Director of Intelligence Programs at the National Security Council, where he also served as Senior Policy Advisor to the Assistant to the President for Homeland Security and Counterterrorism.

Learn more at the White House