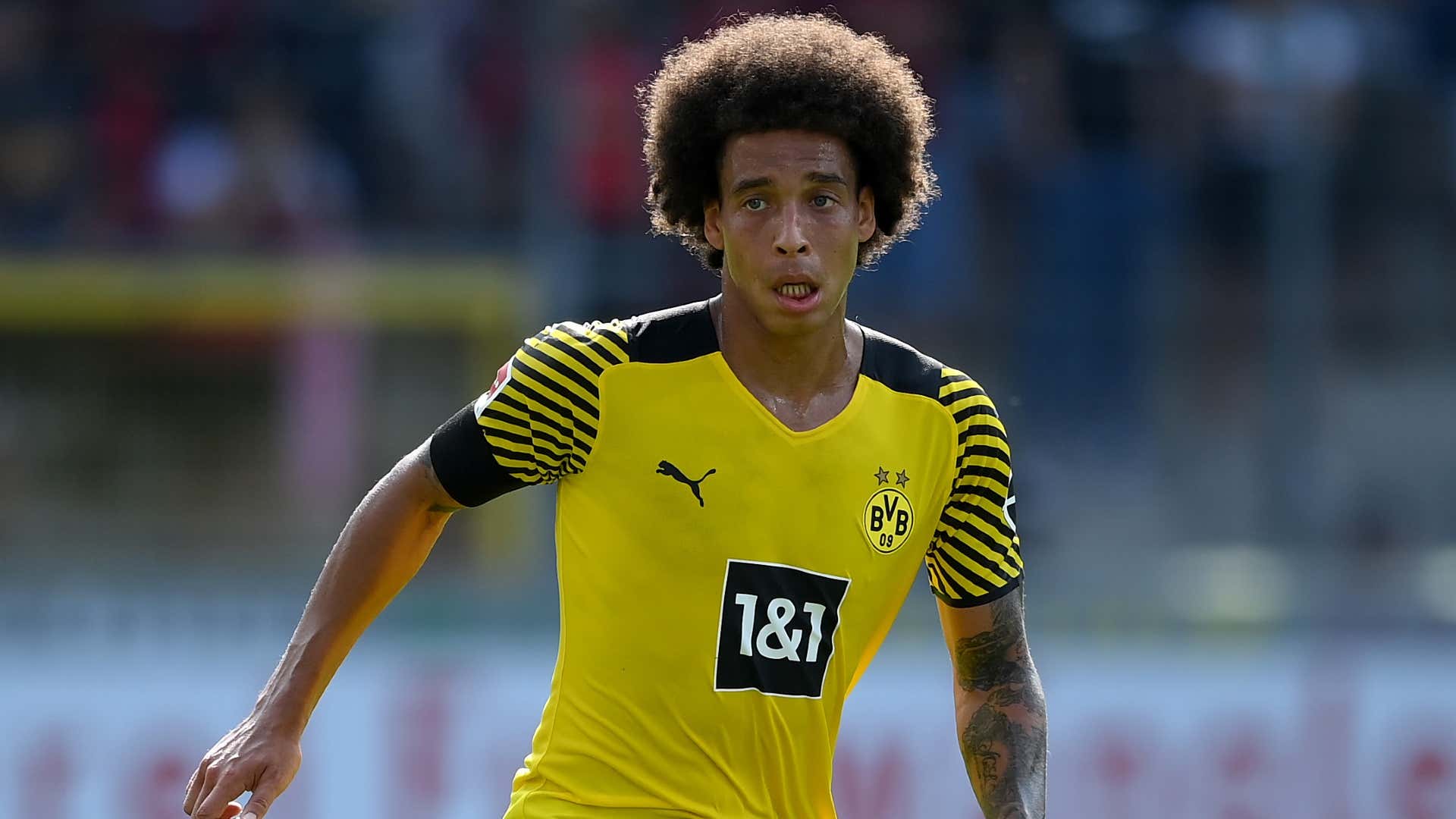 Witsel has spent the last three years of his career in the Dortmund books, having initially been hired on a four-season contract after leaving Chinese Super League club Tianjin Quanjian.

The Belgium international has since become one of the most regular midfielders in the Bundesliga and it has been reported that he has caught the attention of Villa, who is expected to launch a € 5million bid for his services. before the August 31 transfer deadline. .

Maric took to social media to dismiss one of those reports, responding to a fan who said the proposed deal for Witsel “would be a good deal” for Villa.

“This is obvious nonsense, I can’t understand how some people claim it’s not just to make the headlines,” the Dortmund coach wrote on Twitter.

Witsel has played in 109 games in all competitions so far for Dortmund, with his last outing coming in their 3-2 Bundesliga win at home against Hoffenheim on Friday. The 32-year-old also scored 11 goals and six assists, while helping the German giants lift DFB-Pokal and DFL-Supercup.

Which players has Villa signed?

Villa may not be welcoming Witsel to the club anytime soon, but they were able to bring in a number of other new players during the current window.

Jack Grealish’s £ 100million ($ 138million) transfer to Manchester City has freed up funds for the Villans to recruit fresh blood, with Emiliano Buendia, Leon Bailey and Danny Ings all recently added to their attacking ranks .

Ashley Young has also returned to the club on a free transfer, while Axel Tuanzebe has joined Dean Smith’s side on loan from Manchester United for the third time.